Changes to sexual wellbeing have been reported as one of the most distressing quality of life issues among cancer survivors. Over 60% of breast and gynecological cancer survivors experience sexual dysfunction after treatment1, 2 including vaginal atrophy, painful intercourse and decreased desire. Latinas present at later stages of disease1, 3 and require more aggressive treatment. Compared to non-Latina cancer survivors, Latina survivors have reported worse sexual function, less sexual desire, greater difficulty relaxing and enjoying sex, becoming aroused and reaching orgasm.4 Recently, Bober & Varela5 proposed a biopsychosocial model that integrates the combined influence of biological (physical functioning), psychological (sexual satisfaction, body image) and social (cultural norms surrounding sexuality) factors in the development and treatment of sexual concerns.  This model emphasizes the importance of including sociocultural phenomena, such as gender roles machismo and marianismo and the significance of familia, to provide a theoretical framework that appreciates the impact of culture on sexual concerns.  Unfortunately, the majority of the research on sexual changes after cancer has focused on middle to upper-middle income, non-Hispanic White women (NHW).4 It is imperative that culturally-sensitive interventions be developed specifically for Latina cancer populations.

Numerous strategies have proven effective in managing sexual changes after cancer6 stemming from the broader sex therapy literature. Web-based psychosexual interventions have proven as efficacious7 as face-to-face interventions; web-based approaches overcome barriers to access including shame and embarrassment amongst both survivors and providers.8,9  Unfortunately, clinical referral and uptake of psychosexual support continues to be low,7 and among Latinas uptake is almost non-existent, leading Latina cancer survivors to live in a “sexual silence”.10  Even if information about sexual wellbeing is presented in Spanish, it is likely that it is not presented in a culturally congruent fashion.11Compared to NHW and African American (AA) cancer survivors, Latinas report not only the greatest psychosexual concerns, but also the greatest interest in receiving support for managing sexual changes.9, 12Intervention approaches that provide individualized tailoring and presentation of skills and strategies in culturally sensitive ways may be useful to engage and retain Latinas in a psychosexual intervention.13

Despite the importance of sexual wellbeing to this population, no prior interventions have been developed to address sexual concerns among Latina cancer survivors. We have recently translated evidence-based interventions into an accessible, highly tailored, video-based and interactive psychosexual web-based resource, Rekindle.14 Rekindle has exceeded recruitment expectations and highlights the need for and receptivity of tailored, web-based, psychosexual resources for cancer survivors.  Building on our work with Rekindle and guided by Bober and Varela’s5 model and a Community Advisory Board, the proposed study will apply a “ground up”15, 16 approach to confirm how to best address sexual concerns among Latina survivors and develop a novel psychosexual resource that is socio-culturally and linguistically sensitive specifically for this underserved population. Data from this preliminary study will inform the application for funding of a future larger-scale randomized controlled trial.

Hi, I’m Dr Catalina Lawsin and I can help you shine brighter and LIVE FULLY 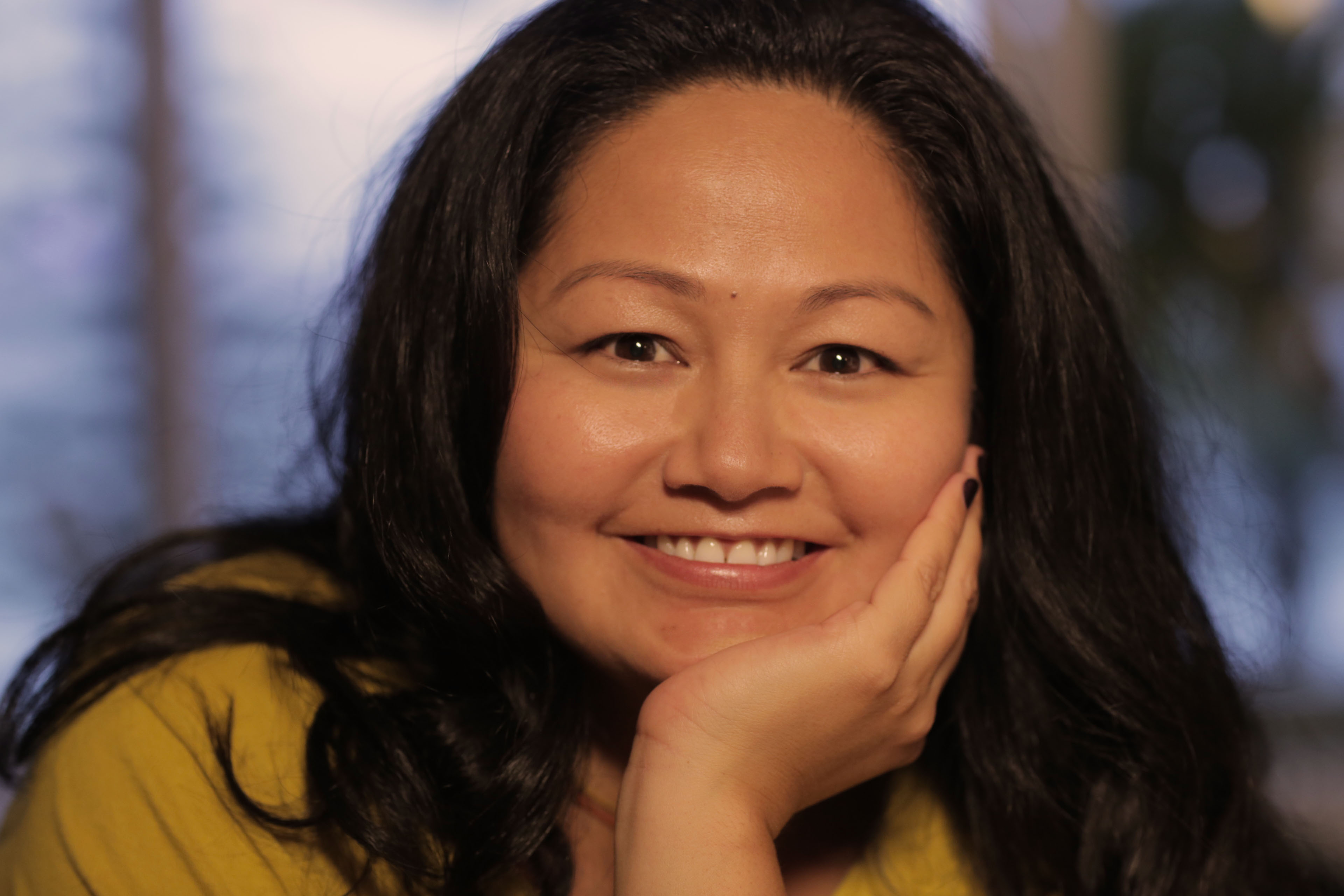